Knowledge management is the process of capturing, distributing, and effectively using knowledge.”

This definition has the virtue of being simple, stark, and to the point.  A few years later, the Gartner Group created another second definition of KM, which is perhaps the most frequently cited one (Duhon, 1998):

“Knowledge management is a discipline that promotes an integrated approach to identifying, capturing, evaluating, retrieving, and sharing all of an enterprise’s information assets. These assets may include databases, documents, policies, procedures, and previously un-captured expertise and experience in individual workers.”

Both definitions share a very organizational, a very corporate orientation. KM, historically at least, is primarily about managing the knowledge of and in organizations.

The operational origin of KM, as the term is understood today, arose within the consulting community and from there the principles of KM were rather rapidly spread by the consulting organizations to other disciplines. The consulting firms quickly realized the potential of the Intranet flavor of the Internet for linking together their own geographically dispersed and knowledge-based organizations. Once having gained expertise in how to take advantage of intranets to connect across their organizations and to share and manage information and knowledge, they then understood that the expertise they had gained was a product that could be sold to other organizations. A new product of course needed a name, and the name chosen, or at least arrived at, was Knowledge Management. The timing was propitious, as the enthusiasm for intellectual capital in the 1980s, had primed the pump for the recognition of information and knowledge as essential assets for any organization.

Another way to view and define KM is to describe KM as the movement to replicate the information environment known to be conducive to successful R&D—rich, deep, and open communication and information access—and deploy it broadly across the firm. It is almost trite now to observe that we are in the post-industrial information age and that an increasingly large proportion of the working population consists of information workers. The role of the researcher, considered the quintessential information worker, has been studied in depth with a focus on identifying environmental aspects that lead to successful research (Koenig, 1990, 1992), and the strongest relationship by far is with information and knowledge access and communication. It is quite logical then to attempt to apply those same successful environmental aspects to knowledge workers at large, and that is what in fact KM attempts to do.

In the KM literature, knowledge is most commonly categorized as either explicit or tacit (that which is in people’s heads). This characterization is however rather too simple, but a more important point, and a criticism, is that it is misleading. A much more nuanced and useful characterization is to describe knowledge as explicit, implicit, and tacit.

Explicit: information or knowledge that is set out in tangible form.

Implicit: information or knowledge that is not set out in tangible form but could be made explicit.

Tacit: information or knowledge that one would have extreme difficulty operationally setting out in tangible form.

The classic example in the KM literature of true “tacit” knowledge is Nonaka and Takeuchi’s example of the kinesthetic knowledge that was necessary to design and engineer a home bread maker, knowledge that could only be gained or transferred by having engineers work alongside bread makers and learn the motions and the “feel” necessary to knead bread dough (Nonaka & Takeuchi, 1995).

The danger of the explicit-tacit dichotomy is that by describing knowledge with only two categories, i.e., explicit, that which is set out in tangible form, and tacit, that which is within people, is that it then becomes easy to think overly simplistically in terms of explicit knowledge, which calls for “collecting” KM methodologies, and tacit knowledge, which calls for “connecting” KM methodologies, and to overlook the fact that, in many cases, what may be needed is to convert implicit tacit knowledge to explicit knowledge, for example the after action reports and debriefings described below. 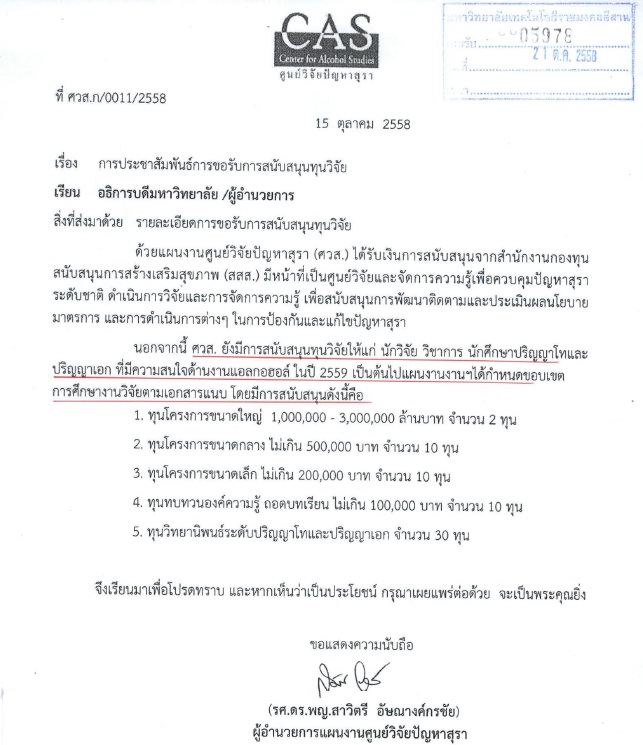